Read the re-cap from the Epic World Championship below!

HIGHLIGHTS OF THE WEEKEND

Meet the Designers and Artists!

Did you miss the event? Want to see what took place?

Check Out the Schedule of Events

Throughout the weekend of our WWG Fair 2016, participants in the Epic Tournaments had one last chance to win a seat at our $100,000 invitation-only Epic World Championship event! It was an amazing turnout with challengers participating from various backgrounds: Star Realms Pro Players, Magic the Gathering Pro Players, and Epic Players!

Here’s the breakdown for the tournament:

The winner of each qualifier was guaranteed a seat at the Worlds event which began on Sunday morning (11/21/16). The total prize payout for the 1st Annual Event was $100,000, with $25,000 awarded to the Epic World’s Champion as a first place prize.

All qualifiers for the Epic World Championship won at least $500.
The top eight players, seen below, advanced to the finals on Monday (11/22). 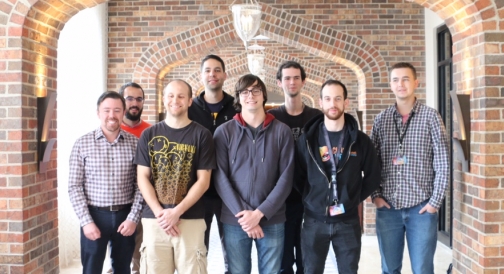 Our finals matchup was a great battle between 2 very innovative and determined Epic players: Will Morgan & John Tatian! 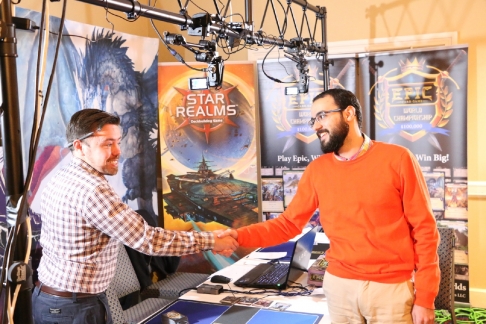 The two competitors were tied at two games a piece (2-2) heading into the final match that would separate the 2016 Epic Champion from the 2016 Epic Grand Finalist.

Ultimately John Tatian was able to take down Will Morgan in a best of 5 match and became the FIRST Epic Card Game WorldChampion! Congratulations John! 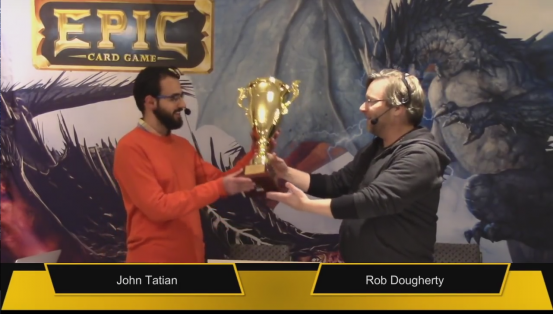 Complete rules for the 2016 Championships can be found here.

A very intriguing breakdown from the weekend can be found on our blog! Written by Will Morgan, you can see the breakdown of his final match with John Tatian and see if you would have done anything differently! Read Will’s Epic Finals Re-cap.

Missed the WWG Fair but still want your copy of EPIC Constructed or Draft Set, Including the 2 newest expansions: Tyrants and Uprising? No worries; you may find these and more in our online store! 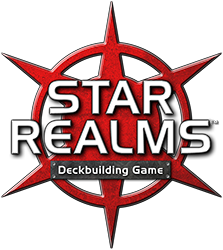 Star Realms is the multi-time “Game of the Year,” award-winning, deck-building game that is quick to learn, fun to play, and a challenge to master!

At the WWG Fair new players got the chance to learn all about the game and how to play. In the Wizard’s Store we had our newest expansion set available for purchase: Star Realms United!

Missed the WWG Fair but still want your copy of Star Realms United?  No worries; you may find these and more in our online store!

Hero Realms made its North American debut at Wise Wizard Games Fair! We had copies available for demo and purchase!

Missed the 2016 WWG Fair, but still want the game? No worries; you may purchase it in our online store!

Now is a time for heroes — stand up for crown and country and become a hero of the realm!

This game was made possible by our amazing supporters through our most recent Kickstarter campaign! Thank you!

We announced a new product in development at Wise Wizard Games Fair 2016!