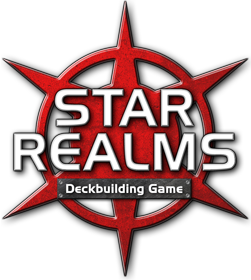 Star Realms is a spaceship combat deckbuilding game that offers all the thrills of traditional trading card game style combat, combined with the fun of a deckbuilding game. Play powerful ships, destroy enemy bases or blast your opponent directly on your way to victory!

Winner of the 2015 SXSW Tabletop Game of the Year award.

Visit StarRealms.com to order the physical card game and to download the digital app. 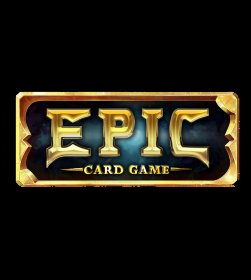 Epic is a strategy card game of mythic battles.
Learn more about it here. 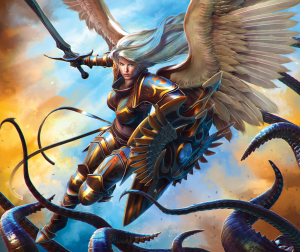